HIGH POINT — Furniture exports declined last year, a shift that was due not only to a double-digit decline in shipments to China, but also to declines in other major countries such as Mexico, Saudi Arabia, Canada and the U.K.

In fact shipments dropped to all but one of the top 10 destinations for U.S.-made case goods and upholstery. Japan’s shipments for the year were up 10% to $34 million, from $30.9 million in 2018.

Shipments to the rest of the world overall were down 7% overall last year, falling to just over $2.2 billion from $2.4 billion in 2018.

Much of the drop in demand in China in particular, observers note, was due to retaliatory tariffs China placed on U.S.-made products. Not only did this make U.S.-made furniture more expensive in that market, but it also shifted the demand to countries such as Italy and other parts of the world.

Depressed oil prices also could have been a factor, particularly relating to decreased shipments to countries in the Middle East.

Brad Miller, vice president, international sales at Hooker Furniture, said that despite some impact on demand in China due to retaliatory tariffs, China remained the top international customer for its Sam Moore upholstery division.

“I would say our bright spot looking at 2019 was Sam Moore sales into China,” Miller said of international sales. “I think they still value made in America upholstery, and that product line offers customization, fairly quick lead times and good quality. When I travel there, I see that U.S. made is still being promoted.”

He said the company also makes the line easy to buy as it can be mixed on containers with other product in the Hooker line.

John Jokinen, president and CEO of luxury furniture manufacturer EJ Victor, said that exports remain important, although the company saw some declines in 2019.

“The biggest markets for us were in the Middle East and Russia, along with South America and Mexico,” he said, adding, “We also did some business in China although it was less that it once was.”

Overall, he said, “Our export business is a little less than what it used to be. If you look at Saudi Arabia and Russia, those two countries rely on the price of oil. As a result, their business was affected.

“Those were two of our larger export countries. They still buy, but it is less than what it would be under a good oil market.”

Mon May 11 , 2020
The average “dream kitchen” would include a freestanding island, a smart dishwasher and a flat screen TV to watch while doing the washing up, according to a new survey. One third of the 2,000 people polled said they would love a breakfast bar and sleek pull-out cabinets were a must for 41 […] 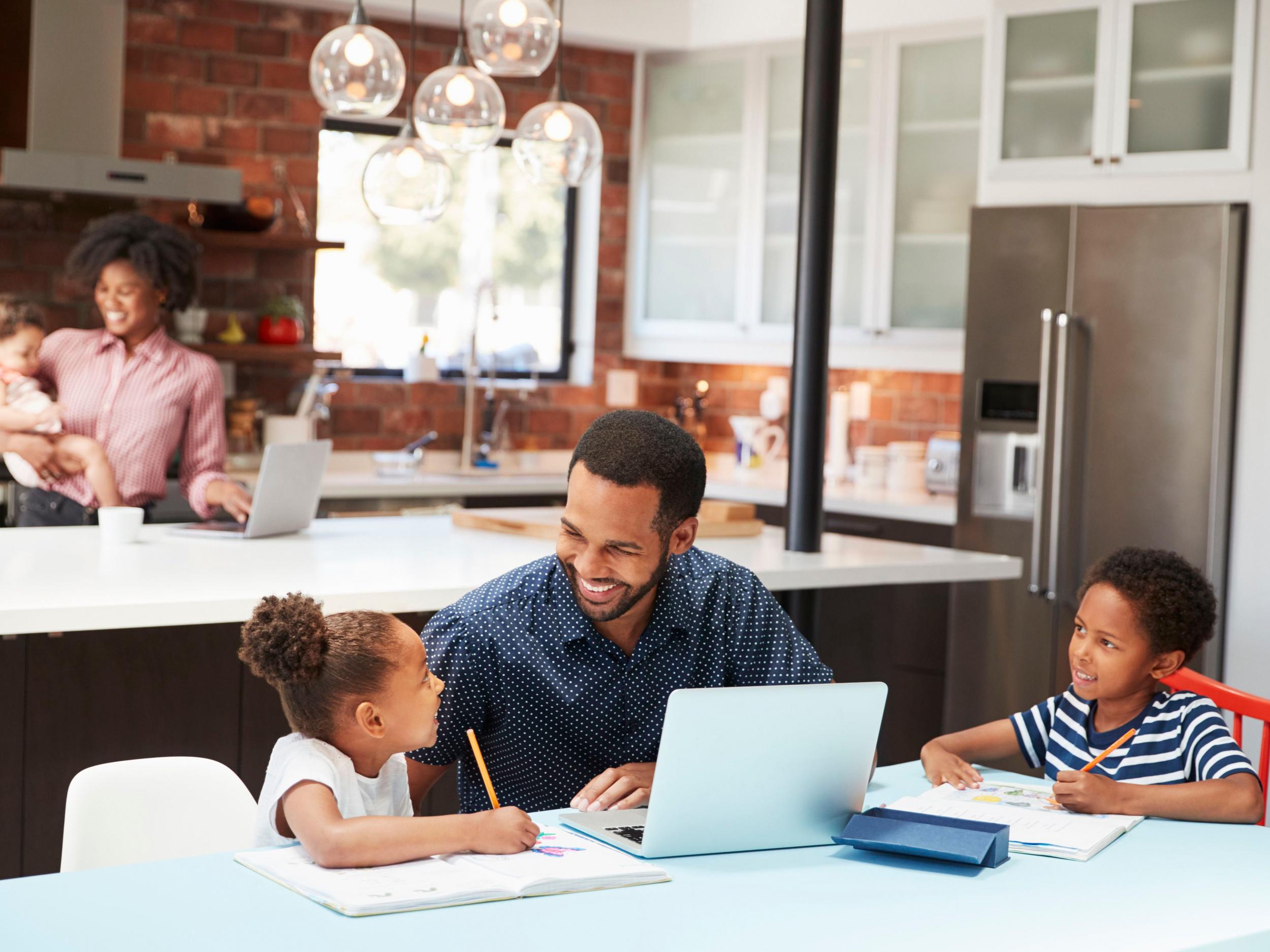